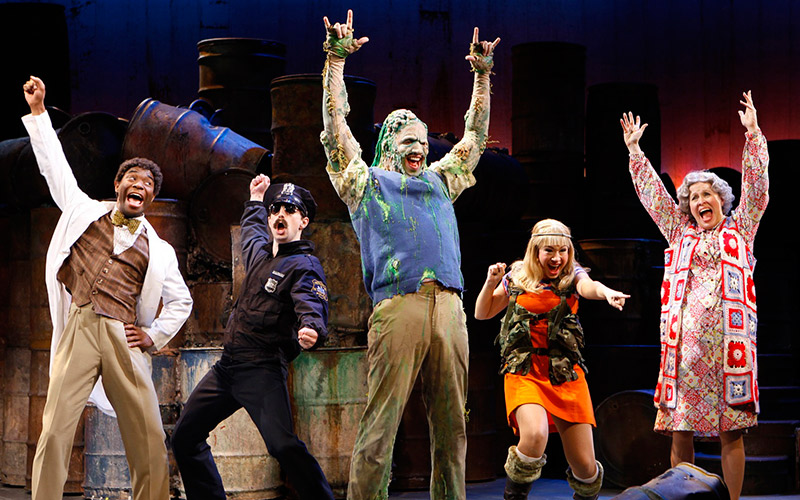 Last Friday, I got to see the Opening of the hilarious Toxic Avenger produced by the Actor’s Playhouse at The Miracle Theater. It was the first musical I ever saw at the Miracle Theater so I wasn’t sure what to expect. I was pleasantly surprised when I walked into the theater to see this amazing immersive set leading all the way to the seats. The stage is surrounded on three side by the audience and it lends itself perfectly for audience interaction. Don’t worry, if you don’t like to participate sit in the back and you’ll be fine. 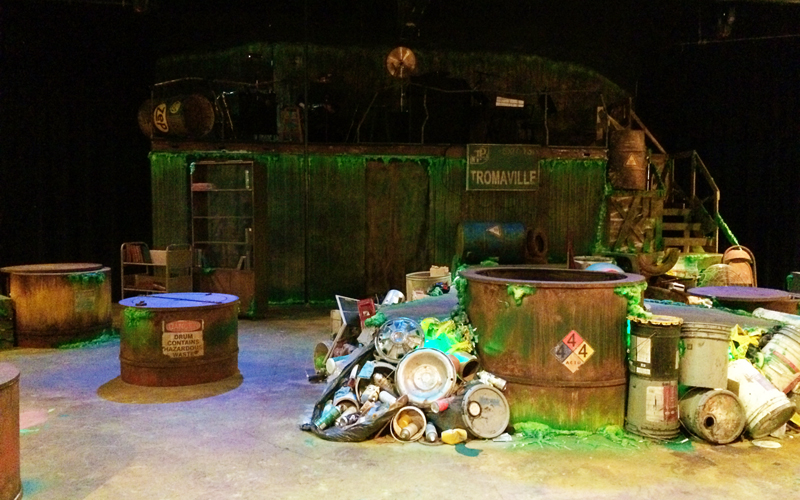 So what is The Toxic Avenger about?

The Toxic Avenger first splattered onto the pop culture scene as the hero of a horror comedy film released in 1984. This new musical, based on the movie, follows the misadventures of an environmentally conscious nerd named Melvin Ferd (the third). Inspired by the affection of a blind librarian, Melvin tries to save New Jersey from the pollution caused by callous corporate interests. Just as Melvin begins to dip into a world of political intrigue, he gets dumped into a vat of toxic waste which transforms him into a hideous mutant Toxic Avenger. 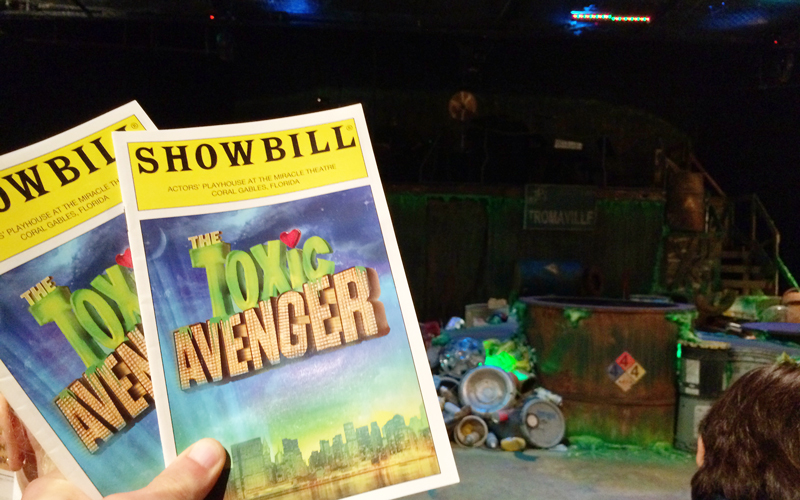 I really enjoyed this show. The actors have incredible voices that kept me mesmerized the entire time. All the songs were written by David Bryan (the original keyboardist of Bon Jovi). Few other composers could have given this music such an authentic 1980’s New Jersey sound. All the music is performed live by a 5 piece band on a scaffolding in the back of the set and they were fantastic.

The lead actors Clay Cartland (Toxie) and Julie Kleiner (Sarah) were great but what really stole the show was the supporting cast. Laura Hodos played the villainous Mayor and several other small roles. The Mayor had all the best songs which gave Hodos many opportunities to demonstrate, not only her exceptional voice, but her smart comedic timing. Similarly, Dexter Carr and Joshua Dobarganes, each playing multiple comedic roles, were solidly funny as they expertly sang and danced up a storm.

I laughed all night and enjoyed some great singing and live music. Go watch The Toxic Avenger before it’s too late. The show runs through November 8th so don’t sleep on it! Grab your tickets at tickets.actorsplayhouse.org 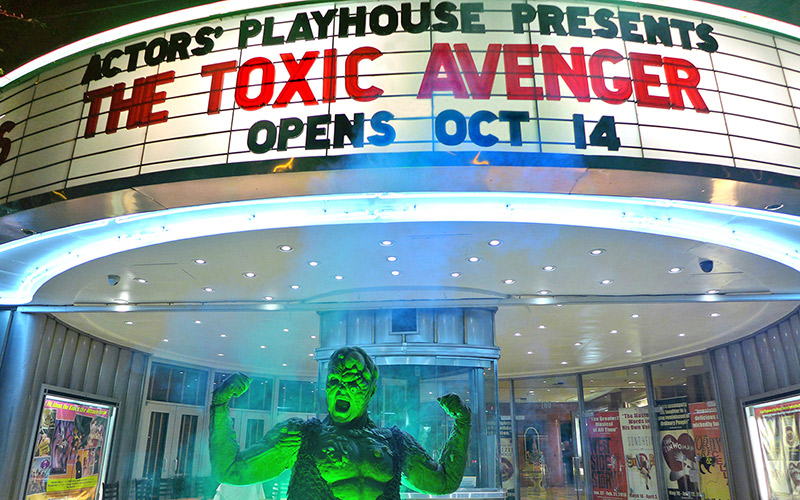 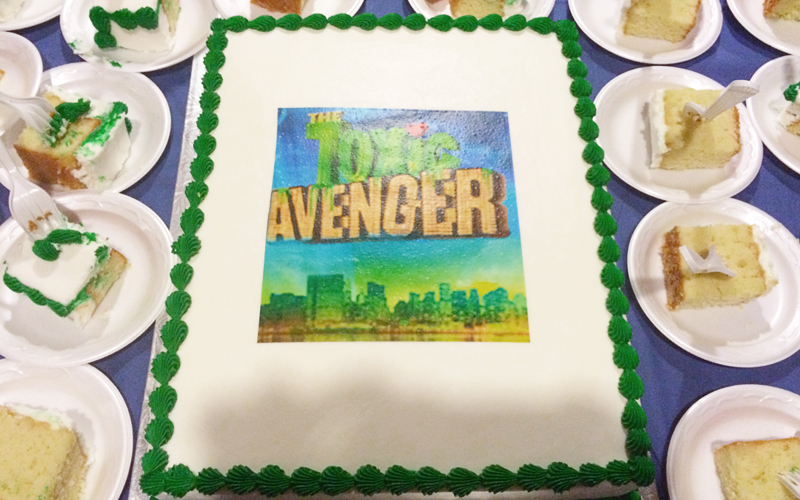 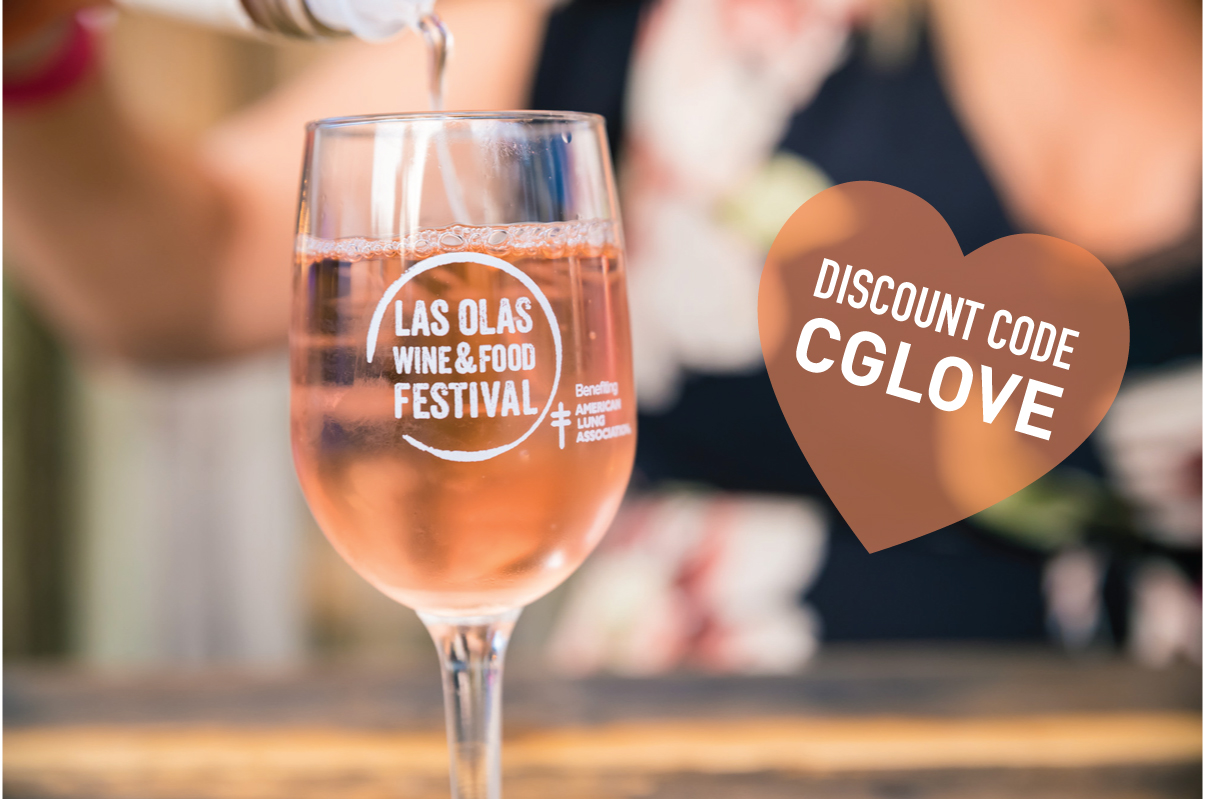 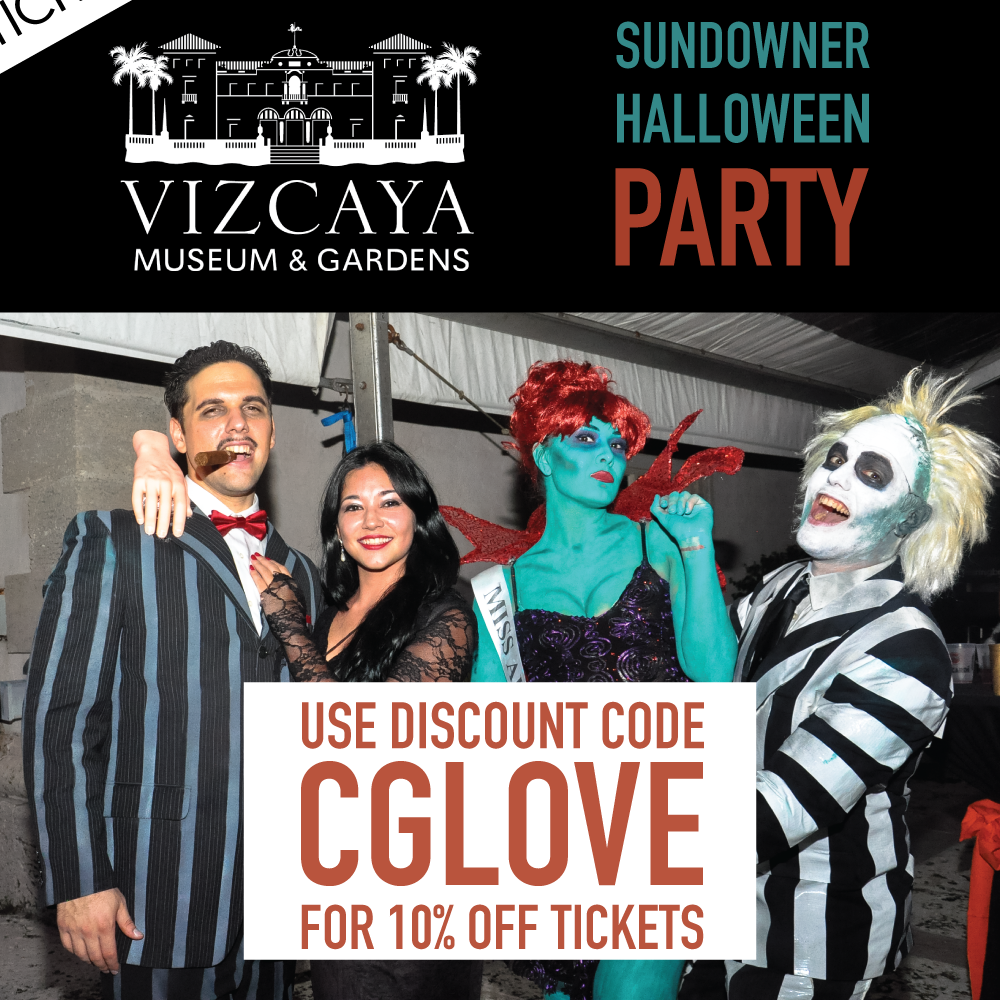 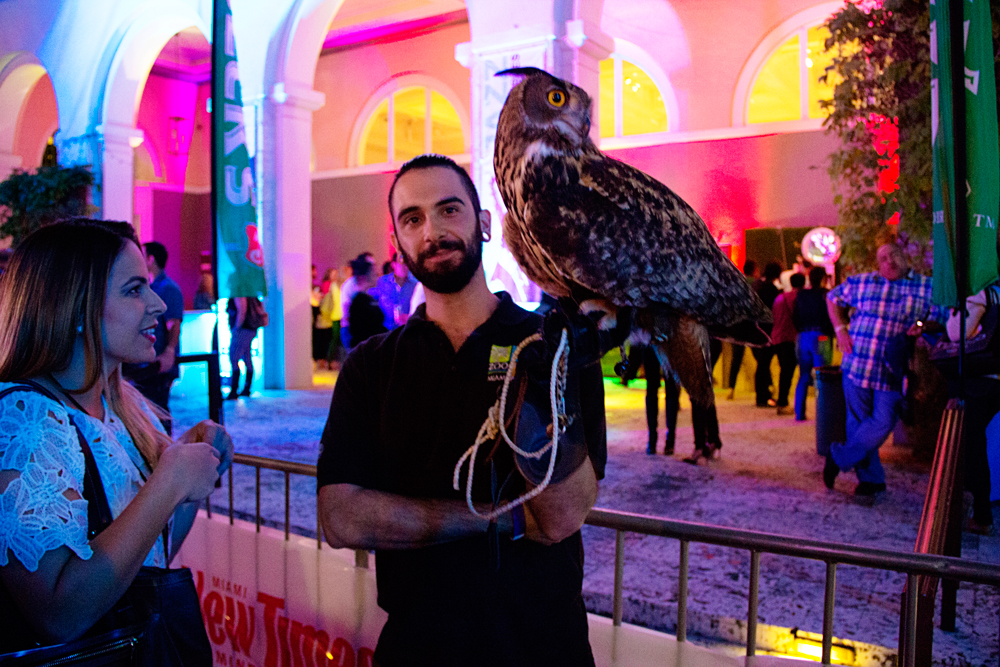 Artopia at The Coral Gables Museum 2016

An Inside Look at the Coral Gables Food, Wine & Spirits Festival

The Absolutely Right Way To Wear A Romper With Converse