Comedy Stand Up Specials To Watch on Netflix

Tig – Comedian Tig Notaro announced her cancer diagnosis at what became a legendary stand-up set in 2012. Follow her search for humor amid devastating news. Tig is one of my favorite comedians. If you enjoy her special, check out her series One Mississippi on Amazon.

Gina Yashere: Skinny B*tch – Standup comedian and “Daily Show” correspondent Gina Yashere delivers a sharp set of wry observations on the environment, money and more. Gina does not hold back when she describes the details of her weight loss and you will laugh out loud as she shares her experience.

6. Tiffany Haddish: She Ready! From the Hood To Hollywood!

Tiffany Haddish: She Ready! From the Hood To Hollywood! – Tiffany Haddish delivers a riotous stand-up ripe with the unpretentious and filthy tales of her meteoric rise to stardom during her 2017 break-out comedy special. You’ll also enjoy her latest special Black Mitzvah.

James Acaster: Repertoire – Offbeat comic James Acaster covers the strange, the mundane and everything in between in this collection of four wide-ranging stand-up specials.

Richard Pryor: Live in Concert – Richard Pryor’s classic 1979 concert film has him discussing a wide range of topics, including race, the police and his favorite target — himself.

Demetri Martin: Live (At the Time) – Demetri Martin brings his off-kilter take on acoustic guitar, hairless cats, color schemes, and the word “nope” to Washington in his original special.

Michael McIntyre: Showman – Charming comic Michael McIntyre talks family, technology, sharks, accents and the time he confused himself for a world leader in this stand-up special.

If you liked the stand up special recommendations above, you’ll also enjoy these:

Do you have stand up specials you recommend we add to our watch list? Let me know in the comments! 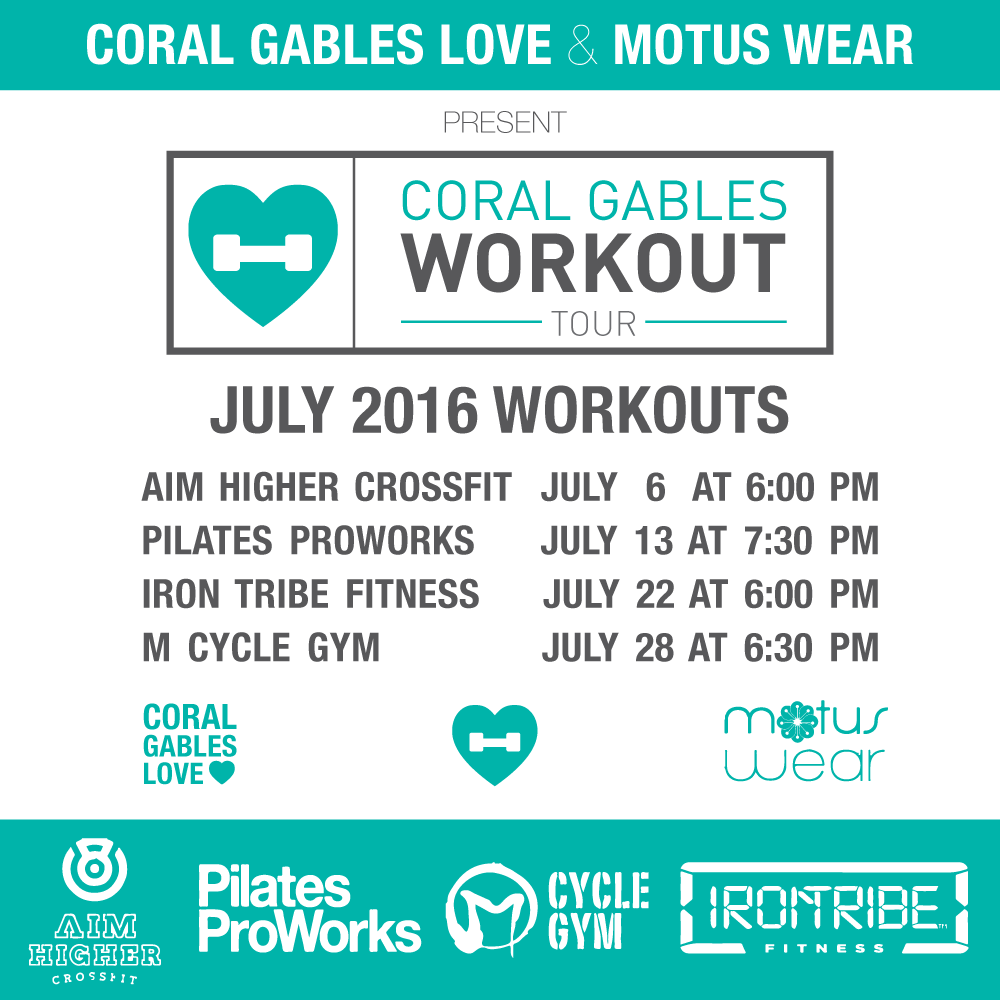 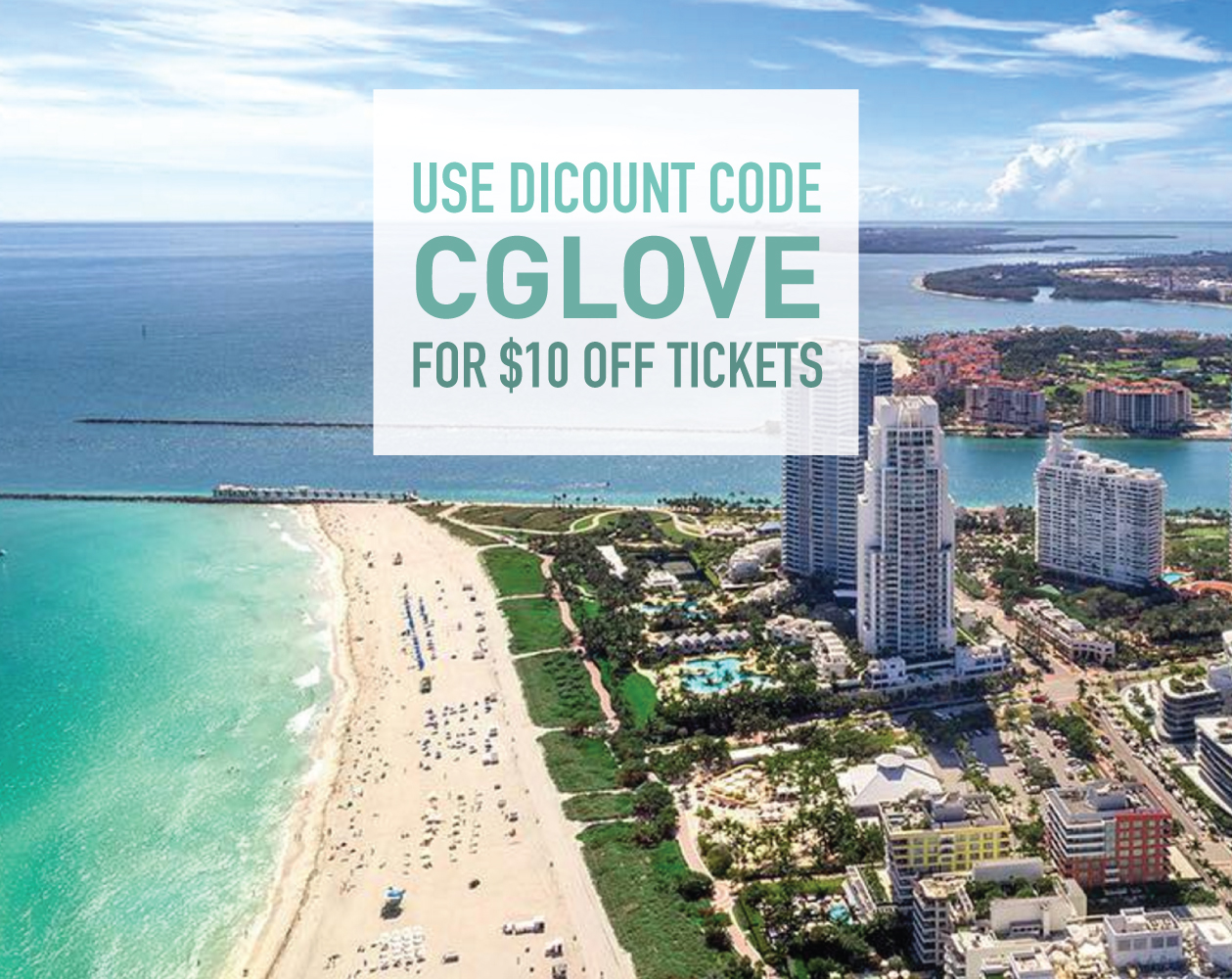 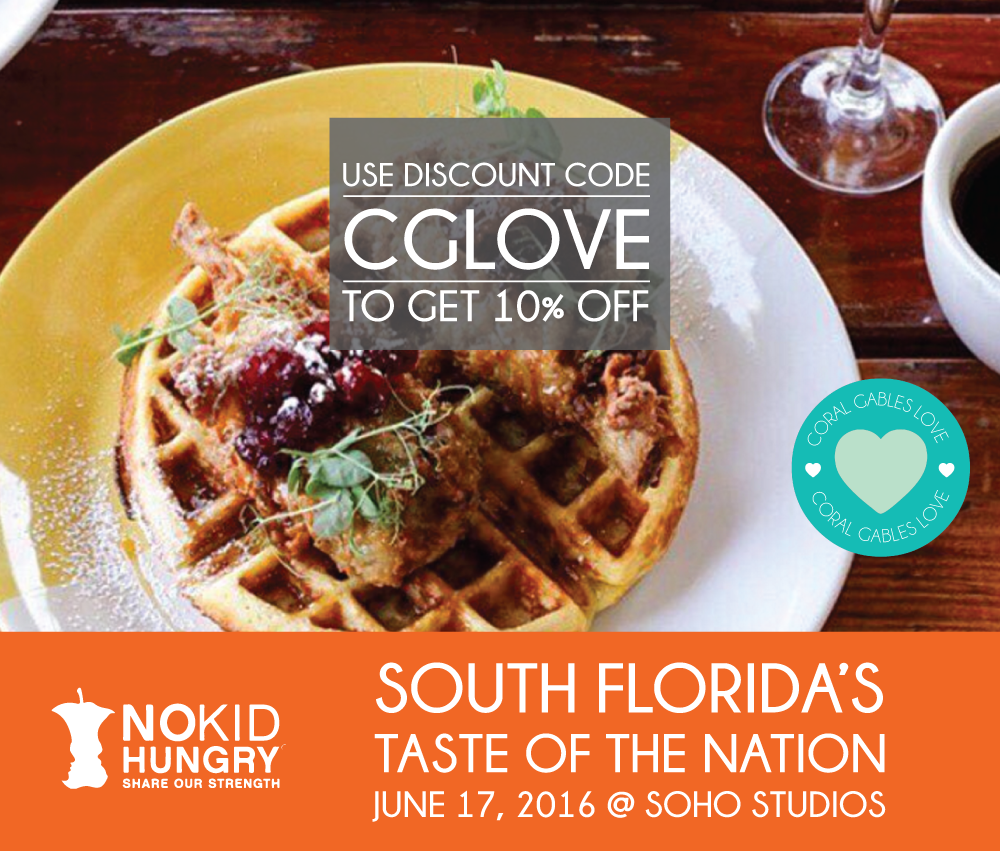 6 Places To Order Ready-Made-Cocktails Around Miami

17 Miami Desserts To Order When You're Craving Something Sweet