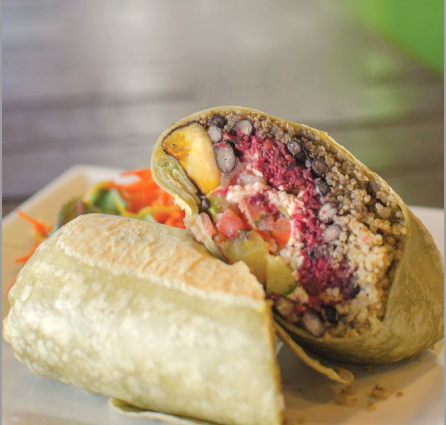 Alex and Jorge Cuevas realized at a very young age that they didn’t want to eat animals. They saw a video on factory farming and decided they didn’t want to be a part of it anymore. Against their family’s wishes, they became vegetarians. The two brothers raised in San Jose, California started to experiment with meatless recipes. By the time the two brothers decided to share their recipes with the world they had developed some amazingly tasty dishes that anyone would enjoy whether their regular diet included meat or not. Their mission would be to prove that you can enjoy food without harming animals. They wanted to show the community that vegan food does not have to be bland or boring. It can be exciting, convenient and delicious while being environmentally conscious, healthy and most importantly animal friendly.

In 2010, Alex and Jorge decided to open a vegan restaurant. It would be a vehicle to show people a gentler way of living, proving it doesn’t have to be a sacrifice to eat vegan. During frequent visits to Miami, Alex noticed the lack of vegan options in our town. He saw it as an opportunity to make a difference. Alex quit his job in software engineering, Jorge quit his job as a professor in California, and they moved to Miami to start their food revolution: Choices Organic Cafe. 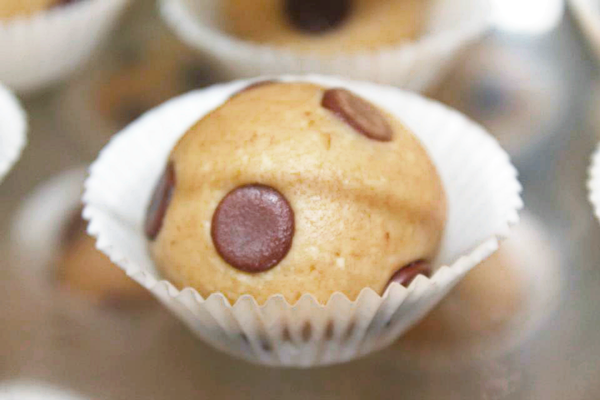 By 2011, the brothers opened their first location just outside of Brickell. It was a little hole in the wall, but once people started to find about it, they started getting packed. That original location no longer exists but there are many other Choices locations around town.

Choices recently opened their fourth location on Ponce de Leon Boulevard in the heart of Coral Gables. Coral Gables is known for its restaurants; and this stretch of Ponce is becoming famous for its trendy-yet-casual lunch places. Choices fits right in with the natural wood tables and silver metallic chairs, bar stool window seating, and its green pet-friendly back patio. The walls are decorated with adorable animal posters of kittens cuddling with chickens; and you can listen to some 90s rock like Tom Petty while you eat your vegan wrap. Choices is the perfect place to relax and enjoy a quick and healthy bite.

Choices is currently working on their fifth location in Coconut Grove. Lori Zito, the president and in-house holistic health coach for Choices, expects the Coconut Grove location to open in October 2015. This location is the biggest project yet because it’s a huge space about three times the size of the Coral Gables cafe. Their upstairs neighbor will be none other that Pablo Lucero Yoga. The owner of the building sought Choices out because he wanted to lease the space to business owners whose values aligned with his values. It seems the Universe wants Choices to spread their vegan message in South Florida.

These two dishes were the first and only things on the menu when Choices opened its first location in 2011. Alex and Jorge had been cooking these meals for themselves for 25 years. The menu has grown organically from there as new team members contributed ideas and recipes. Lori helped with smoothie creation and the dessert additions to the menu. Follow Lori’s tips on juice cleanses and more nutritional articles at the Choices Cafe blog. 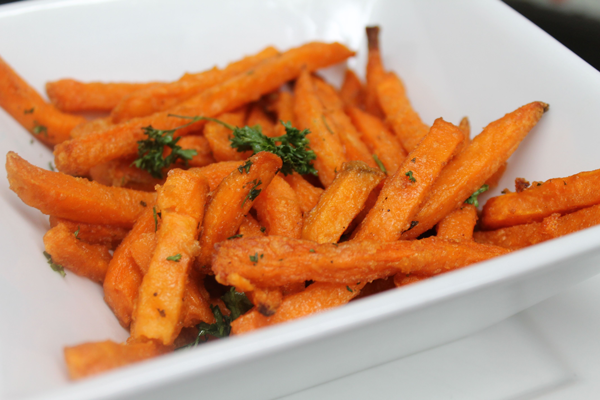 Choices prides itself in using organic ingredients. The lentil meat is made by hand, and is a very healthy product. The chorizo is made home made as well. Choices makes everything homemade whenever possible to be able to control the quality of the ingredients.

Today, Alex and Jorge’s parents are pretty much vegan. They have learned the health benefits of a vegan diet from their sons. If you haven’t tried this restaurant, I definitely recommend you stop by. Choices is located at 2626 Ponce De Leon Blvd, Coral Gables. Take a look at their menu at choicescafe.com 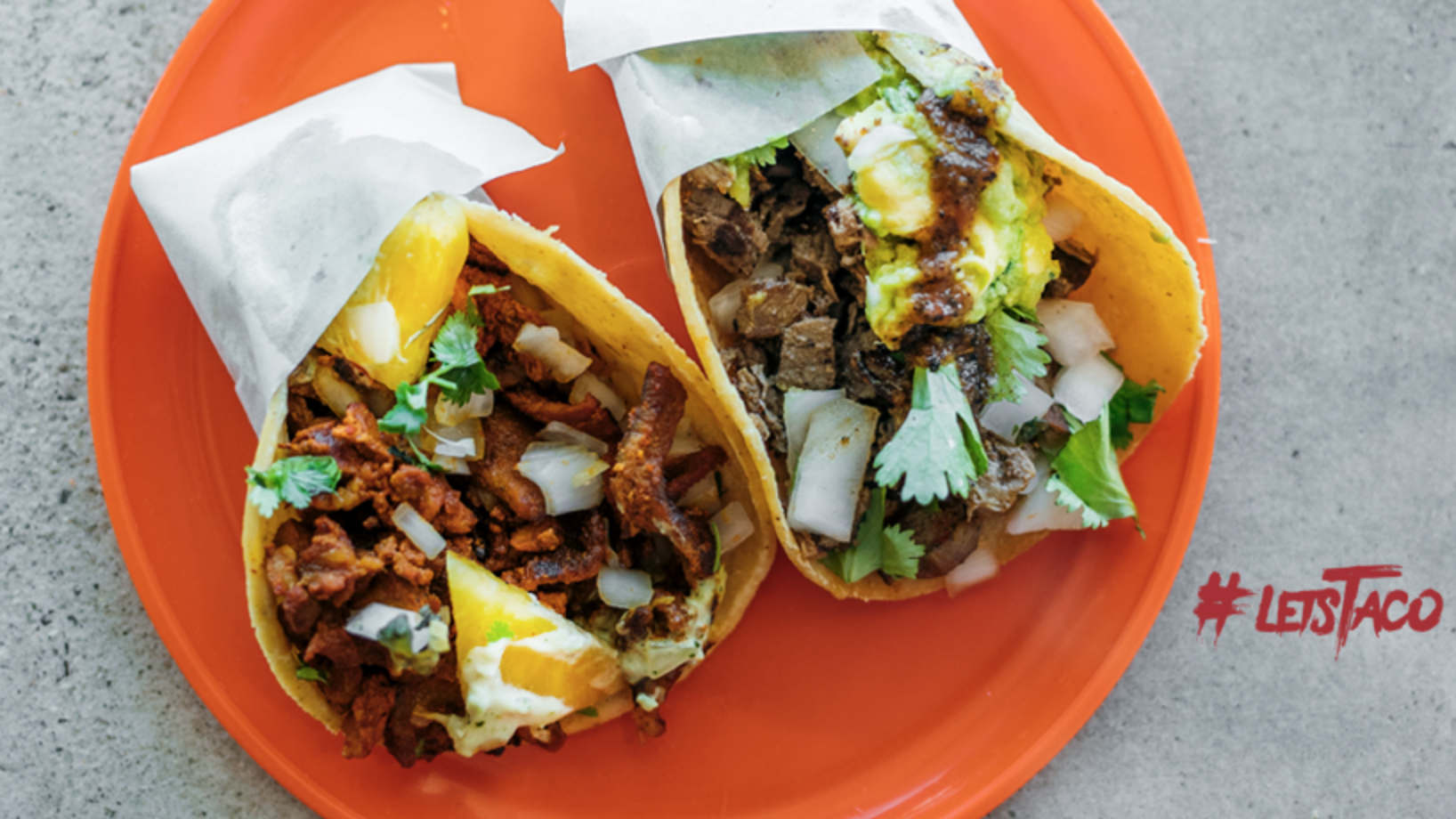 Feeling Artsy: Where to Eat in Wynwood 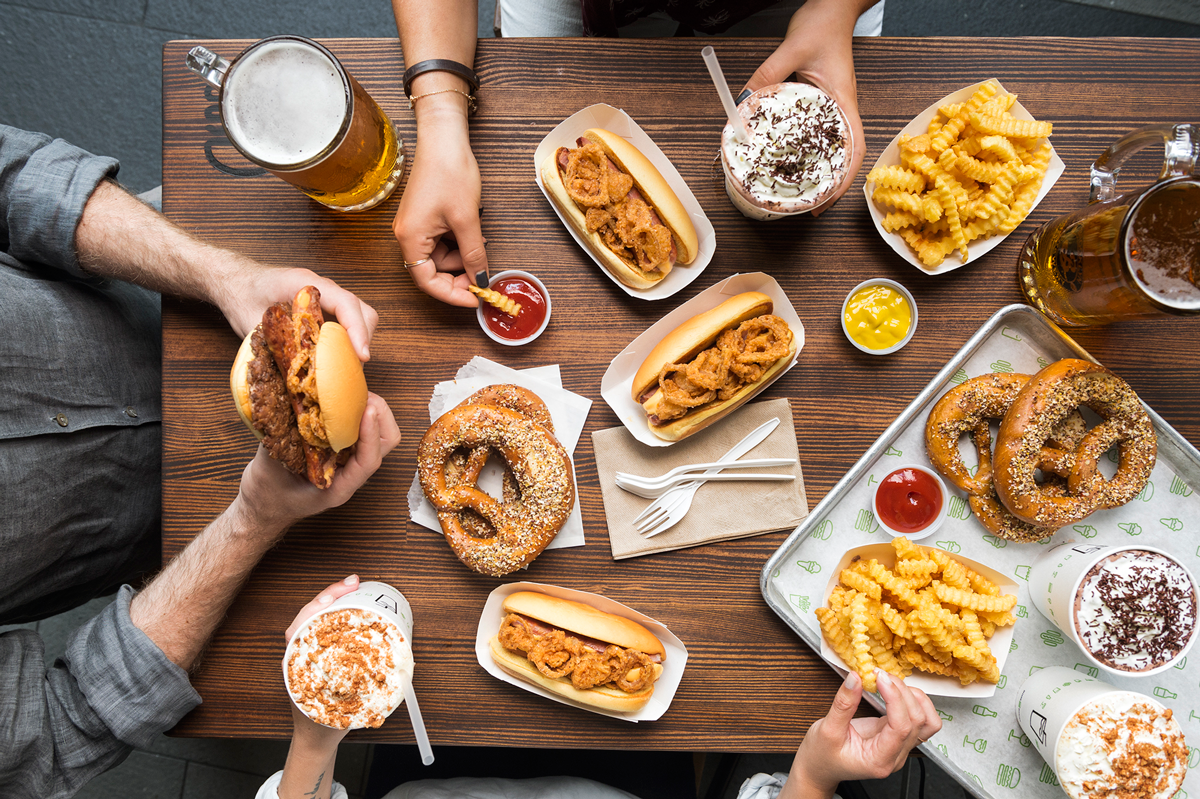