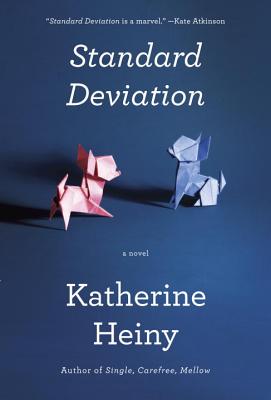 Katherine Heiny’s debut novel centers around Audra Cavanaugh, a woman whose good-natured cheer is so strong it has gravitational pull, attracting oddball dinner guests, wedding invites from near-strangers, and even her husband’s first wife. It’s all a bit much for Graham Cavanaugh, who’s starting to wonder if he made the right choice.

Here are five reasons to invite Audra Cavanaugh into your life:

1-You loved Heiny’s short story collection, “Single, Carefree, Mellow,” and snacking on her witty, wry voice made you hunger for a whole meal.

2-You think the best fiction is smart, fun, and surprising.

3-You haven’t fallen in love with a book since “Where’d You Go, Bernadette?” and you’re ready for a story that’s grown up without being stodgy, that takes domestic life seriously without being heavy.

4-Heiny’s ear for dialog and knack for turning the mundane into drama makes her a joy to read. She also has a gift for metaphor-“When he finally took a break from the kitchen and joined his guests in the living room, the atmosphere was less like a party and more like a group of strangers stranded at a bus station.”

5-You’ve been married a while and you want your secret self reflected by someone who understands… or you’re a newlywed and want to know what you’re in for. 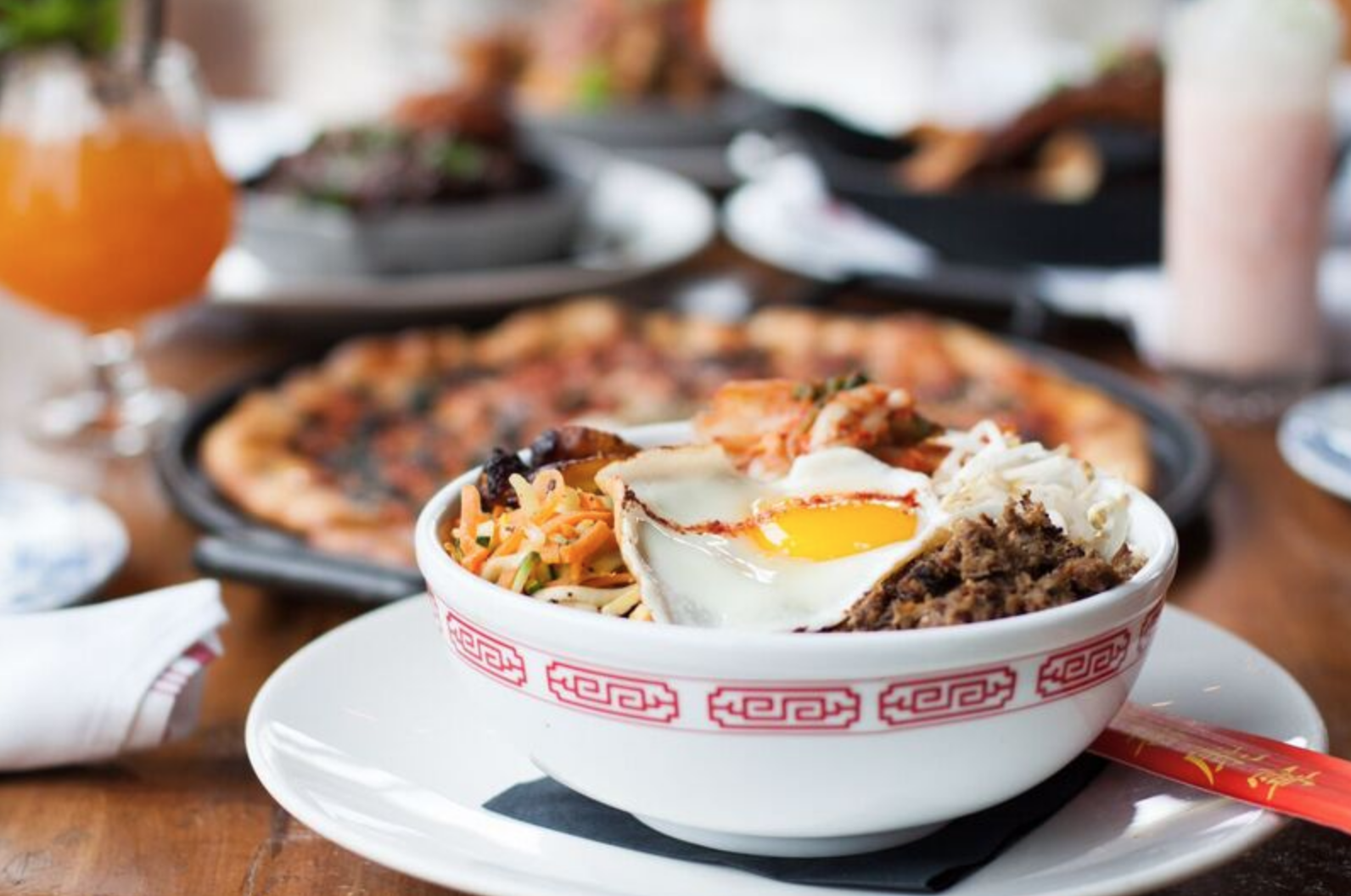 Locals Only: Best Things to Do in Miami for Locals 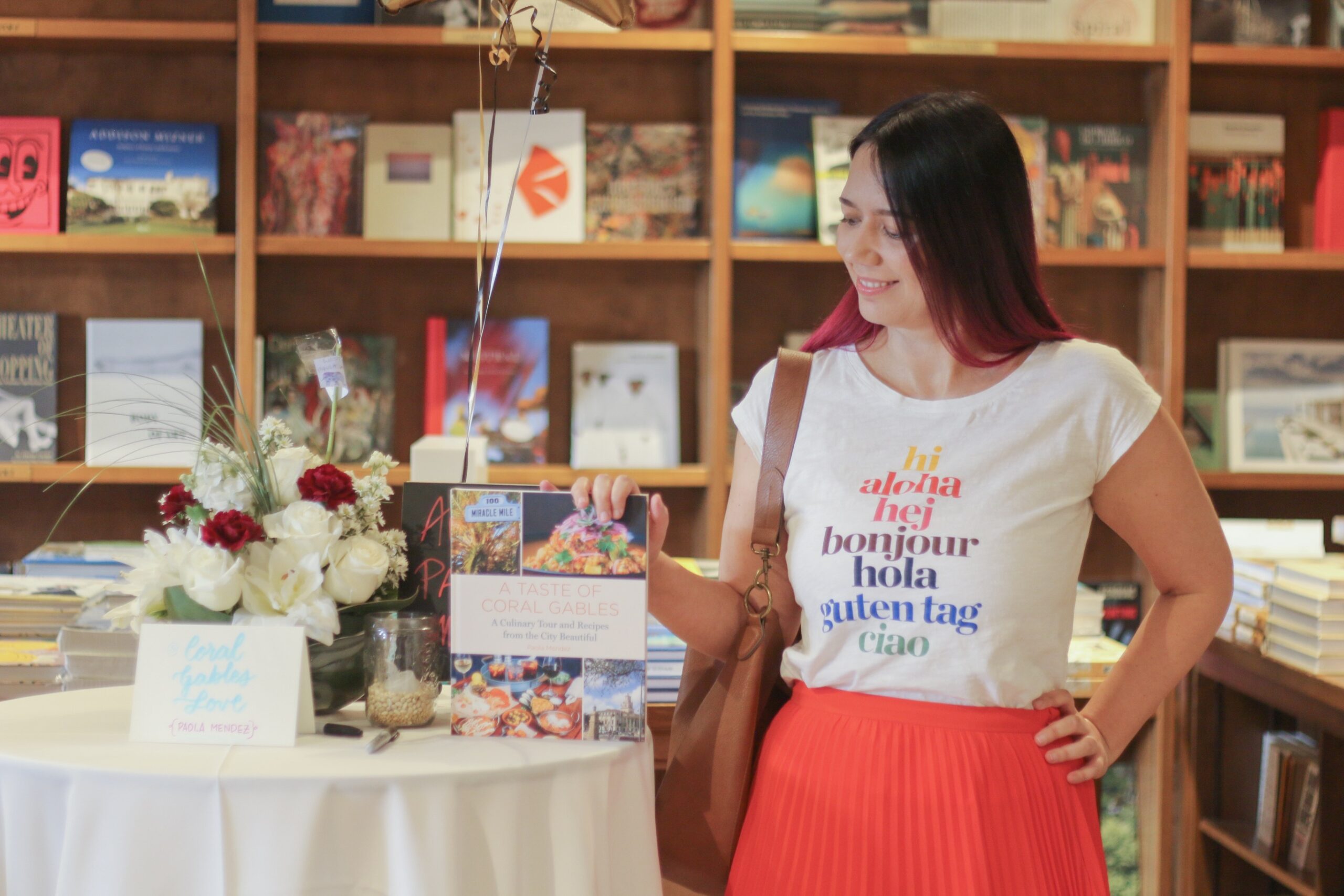 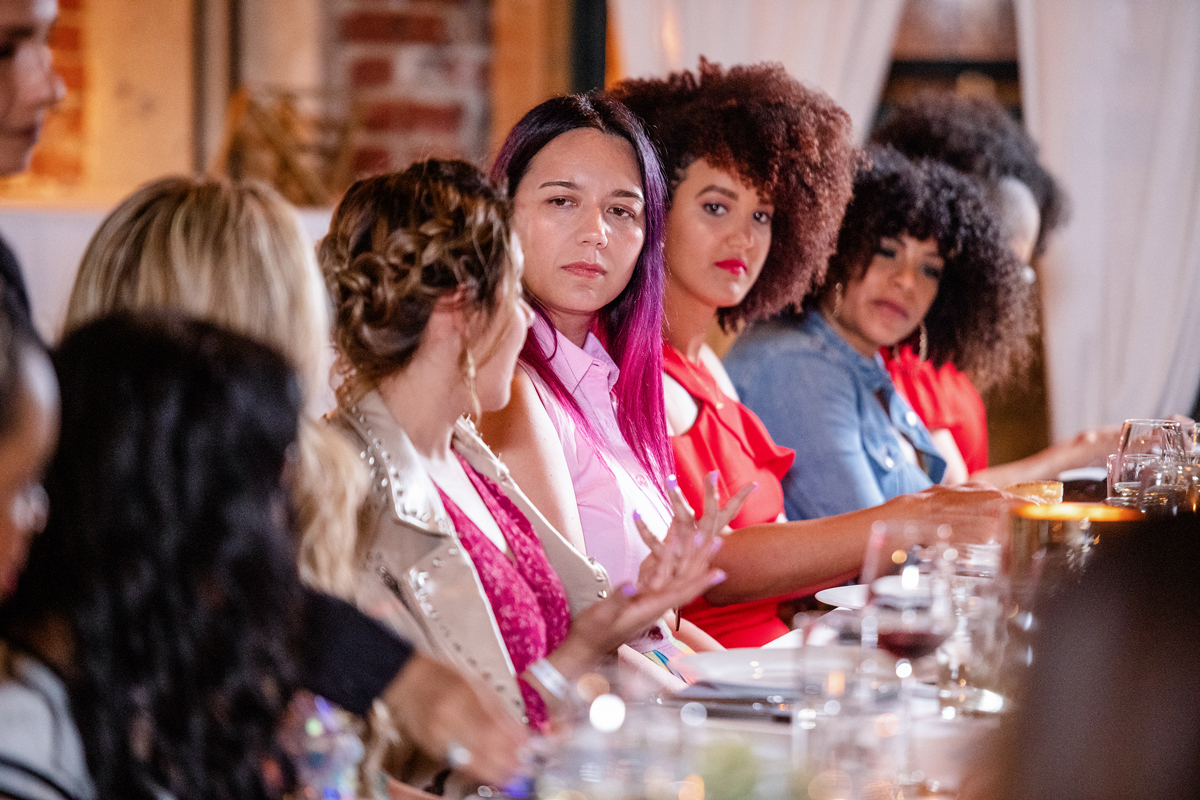