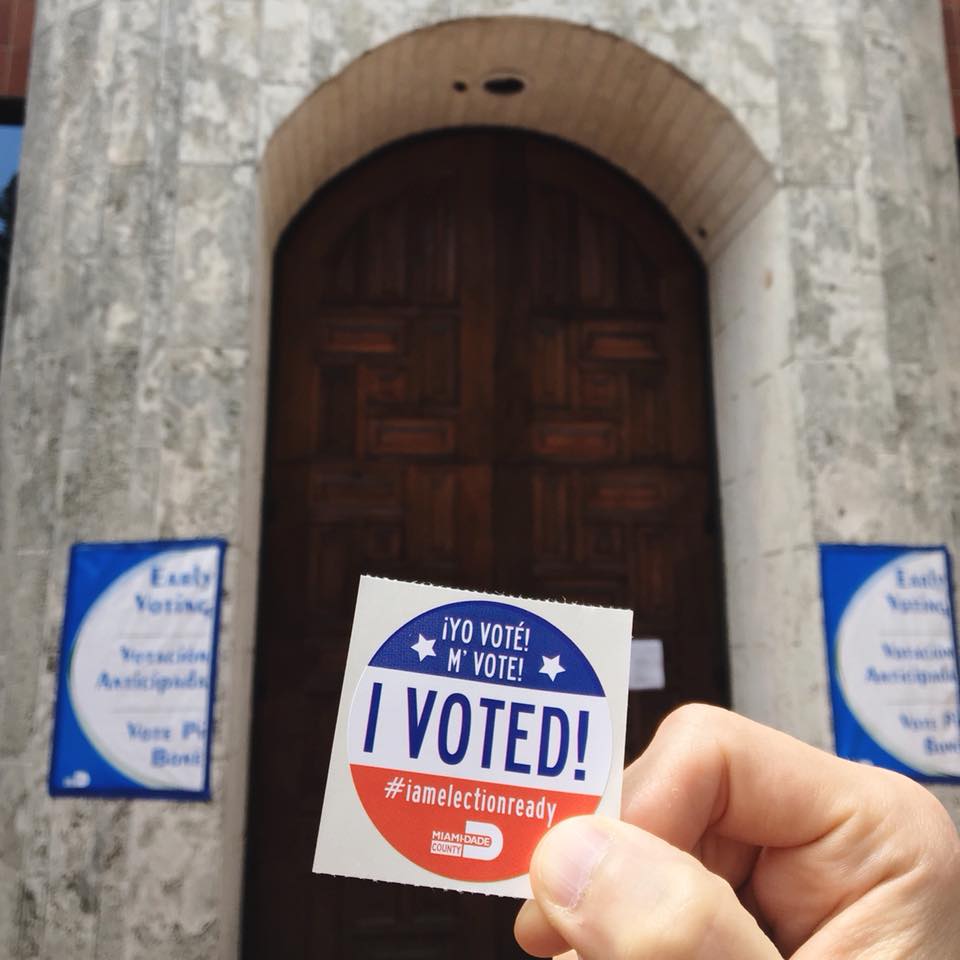 1. We Need a Miami-Dade Mayor With A Plan To Contain Covid-19

Our leaders have failed us during the Covid-19 pandemic. Governor DeSantis and Miami-Dade Mayor Gimenez opened Miami-Dade too soon instead of looking at the data and listening to health experts. The premature reopening and the delay in a mandatory mask mandate resulted in Florida becoming the epicenter of the pandemic.

Daniella Levine Cava stands ready to execute her plan should we elect her Mayor of Miami-Dade County. If you care about the lives of those in our community, vote for Daniella Levine Cava in the August Florida primary election and again in the November general election.

RECOMMENDED READING: Complete This Checklist To Prepare For the Florida Primary Election on August 18th

2. The Primary Election Is Your Only Chance To Vote For Miami-Dade State Attorney

Challenger, Melba Pearson, is an attorney specializing in civil rights and criminal law, with an emphasis on policy. She spent three years as Deputy Director of the ACLU of Florida where she worked to change police practices, expand voting rights, and reform the criminal justice system. Previously, Ms. Pearson was an Assistant State Attorney in Miami-Dade County for 16 years, culminating as Assistant Chief in the Career Criminal/Robbery Unit supervising junior attorneys while prosecuting homicides.

A vote for Melba Pearson is a vote towards accountability and transparency from our police departments.

Yes. This is a real sketch that — despite evidence proving his absolute innocence — Miami-Dade prosecutor @KathyFndzRundle used to justify falsely arresting 15-year-old DeAndre Charles for murder and locking him up for 333 days because she was running for re-election that year. pic.twitter.com/vZuhD6AJla

What Is The Power of The State Attorney?

ACLU Florida explains the power of the Florida State Attorney:

“State Attorneys in Florida have tremendous power to impact the everyday lives of millions of people, their families, and entire communities. No other person, elected or otherwise, has more power to end the injustices tearing Florida’s families apart.

In Florida, we incarcerate people more often and for longer periods of time than the national average. There are 94,000 people sleeping in Florida’s prisons tonight, with another 55,000 in our jails and 2,300 youth in juvenile justice residential programs and more cycling through detention centers.

This comes at a heavy cost. Not only is our state spending billions to warehouse people in deplorable conditions, the consequences of incarceration are ripping through our communities, where the vast majority of incarcerated people will return. In these communities, families struggle to make ends meet after losing providers. Kids struggle under enormous trauma, forever altering their lives and triggering a generational cycle of increased risk. These consequences also aggravate another cycle, as a third of those released from prison return to prison within a few years. Along the way, our taxpayers, churches and charities share these burdens where they can, but the burden falls to our families. Our prisons don’t correct problems; they warehouse people.

Floridians know this. More than 80% surveyed believe our criminal justice system needs reform.
More than two-thirds believe that our prisons do not do a good job of rehabilitating people and preparing them to successfully return to their communities. And the majority, 60%, believe the primary purpose of the criminal justice system should be to rehabilitate. State officials know this: “The status quo cannot continue because that’s, that’s — pick your metaphor — the death spiral, or the plane crashing into the side of a cliff or, you know, the tipping point.” Florida Department of Corrections Secretary Mark Inch.

Our elected officials know this: “This is not a prison system that anybody can look you in the eye and tell you a person … will be safe in the state’s care.” — Senator Jeff Brandes, R-St. Petersburg.

State Attorneys are the primary gatekeepers of this mass incarceration system. If someone is accused of committing a crime, it is not the police but the State Attorney who has the sole power to decide if criminal charges are filed and the severity of those charges. It is not a judge or jury, but the State Attorney, who decides what punishment the state will dole out. The vast majority of criminal cases never make it to trial – instead of the state proving what it has accused, defendants sacrifice their rights in exchange for a plea deal. Others never make it that far, as the State Attorney chooses to dismiss charges.” 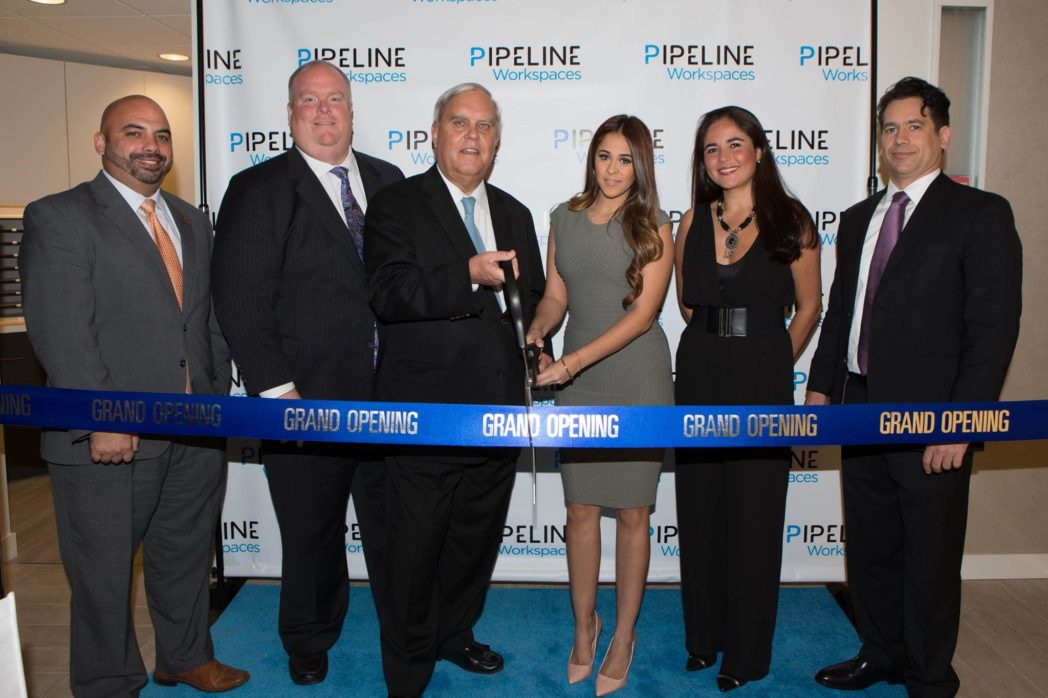 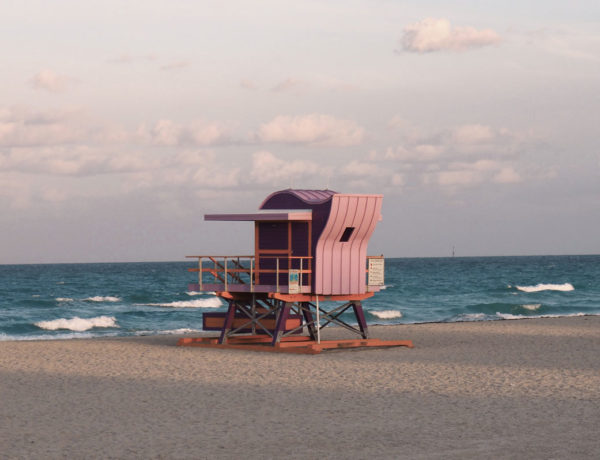 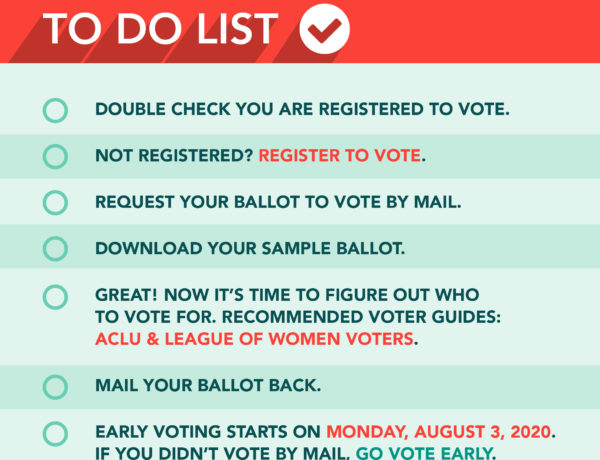