Buyer at Books & Books, Miami’s Independent bookstore since 1982, Urges You to Buy Local 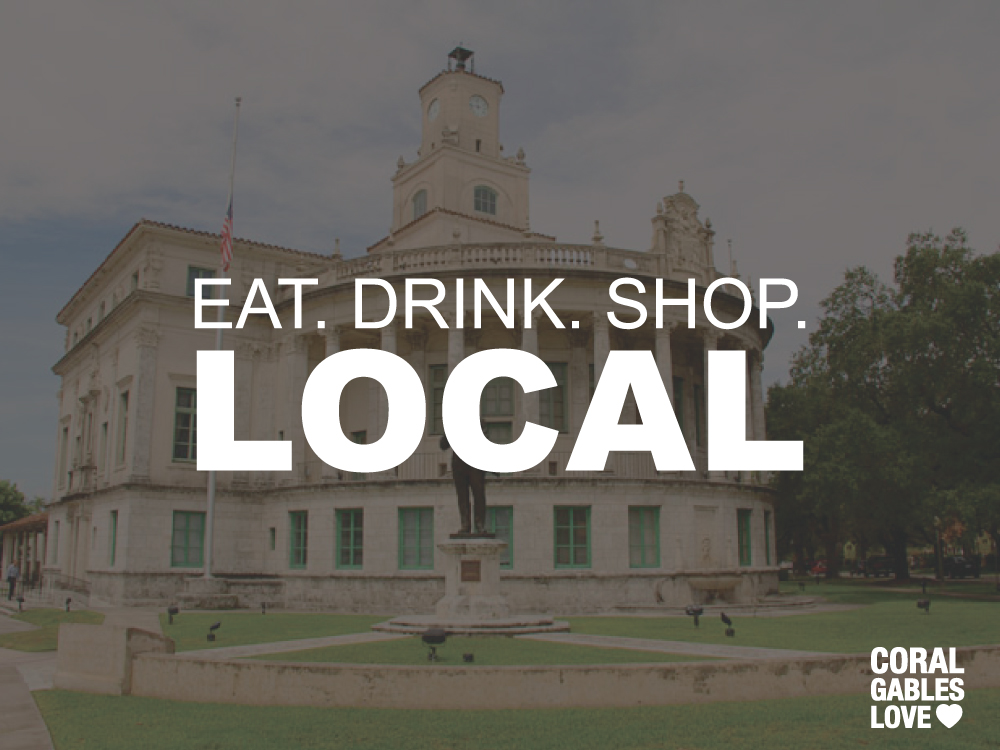 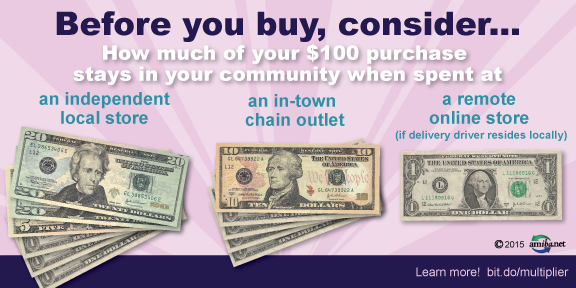 When Paola asked if I’d be interested in blogging for Coral Gables Love, I thought it would be easy.  I have unfinished columns and reviews from a magazine that shut down and a blog collective that dried up, so I figured I’d just pick up the threads of old thoughts, old recommendations, and old ideas, and start knitting some killer e-sweaters (remember, in this analogy, my partial Word documents are threads and finished blog posts are sweaters; this being Miami, knitting isn’t in high demand… particularly with the heat of summer lurking around the corner… maybe food?  No, there’s no way I’ll cop to trying to serve you unfinished food from 2011; how about music?  Sure, I’ve got all these unfinished melodies but when you play them now they’re out of step with today’s songs). 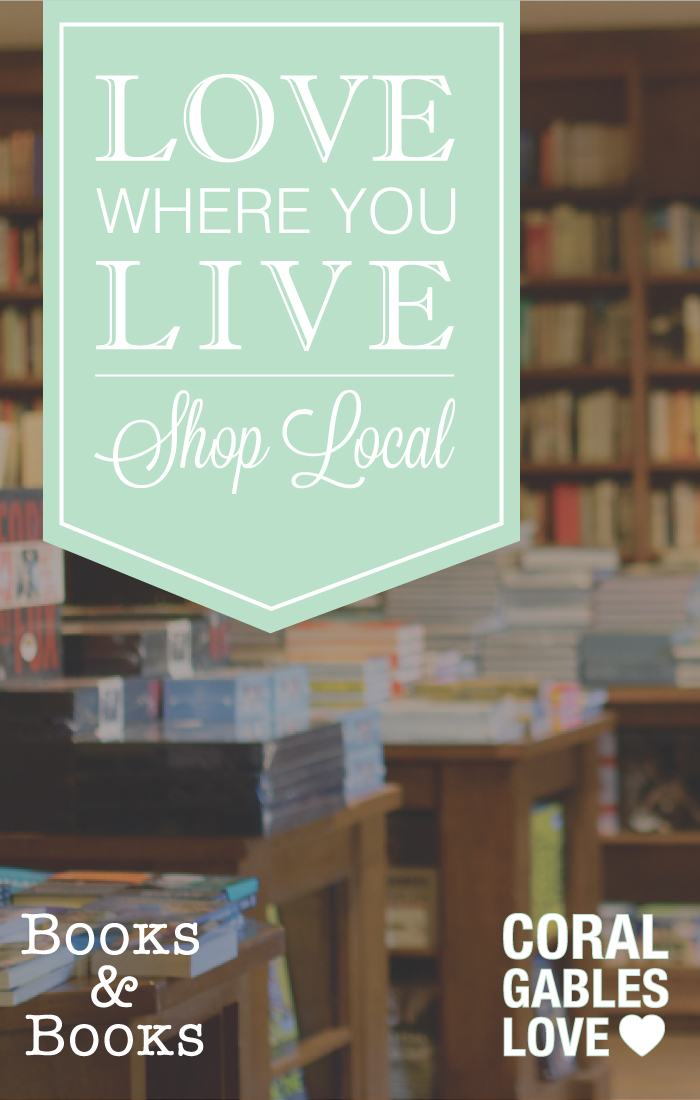 Online retailing has been beating independent bookstores to death for nearly two decades, but the explosion of ebooks was supposed to be the killshot.  Then something weird happened; Amazon’s quest to become synonymous with shopping began to affect other businesses.  It wasn’t just incompetent booksellers whining about the woes of competition, it was every brick and mortar business that offered someplace to go for products in the real world concerned about an online behemoth taking unfair advantages.  Economists got worried.  Coalitions were formed.  “Buy Local” and “Shop Small” became buzz phrases.  Small Business Saturday became a thing.  Ebook and E-Reader sales leveled out.  And independent bookstores began to open much more often than they’ve closed.

So no, the “if you’re out there and you can read this then there’s hope for the future of bookselling” undertones of my old stuff won’t work in this new renaissance… is what I’d be writing if this was anywhere except Miami, Florida.

When Amazon puts out its list of Most Literate Cities in the country, Miami is consistently in the top 10.  The criteria is book sales, so that means Miamians buy a whole lot of books.  So many, in fact, that Amazon has two more warehouses in the works.  Same-day delivery is coming.

The question pro-Amazon camps ask is, what will Books & Books do to compete?  We’ve had a website since the internet was a thing, so to act like ordering online from us is impossible is a cop out.  It’s more cumbersome, I’ll grant you, but when you compare booksandbooks.com with amazon.com, you’re comparing the blog-based platform that membership in a indie bookseller’s coalition gets you vs. one of the most technologically-advanced companies that has ever existed.  Sure, Books & Books will probably focus more on getting our store inventories uploaded to the website daily so customers can identify which titles are available immediately, and we’ll have some poor booksellers sweating their asses off pedaling through certain zip codes, but let’s be realistic – is that really competing with a company that has fifty lobbyists working on getting truck safety laws changed so bigger trucks can haul more goods?  Will anyone give up their Prime for our [something clever that rhymes]? 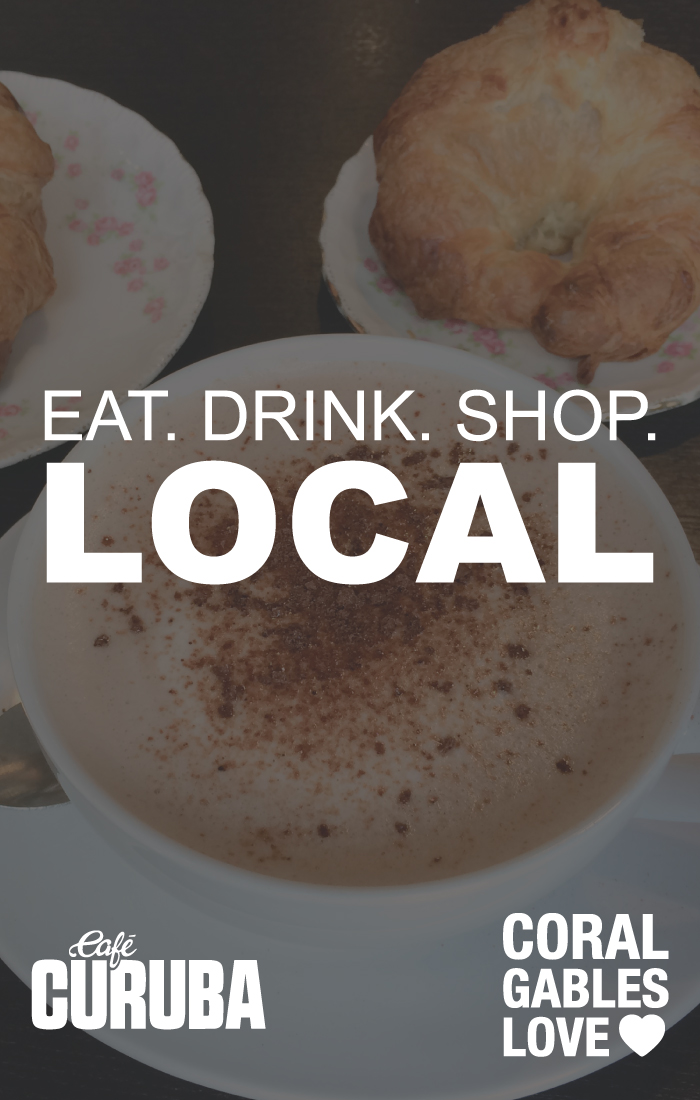 More important is what Amazon takes out of our economy – jobs and taxes.   You might think Amazon would have to pay sales tax because they have warehouses in Florida.  Remember those fifty full-time lobbyists?  Amazon doesn’t pay taxes.  In 2014 alone, Florida lost $16.8 million in state and local taxes to Amazon sales.

“But what about all the jobs Amazon created in Florida, you indie whiny-pants?” the Amazon-lover says.  “Didn’t you see Obama’s press conference from the Amazon warehouse?” Well, I’ll tell you something, nay-sayer I made up to prove a point (but who probably is still representative of someone reading this).  In 2014, Amazon employed 5,535 workers in Florida… at a cost of 10,306 retail jobs.  That’s like a doctor cutting off both of your hands, then sewing one hand back on and telling you how appreciative you should be.

Anyhoo, I promise every time you see my name on Coral Gables love that it won’t involve an anti-Amazon rant.  Mostly I’ll be recommending stuff for you to read.  But I thought it was important to let you know where I’m coming from first, and to encourage you – if you decide to purchase something I recommend – to consider doing it from your neighbor. 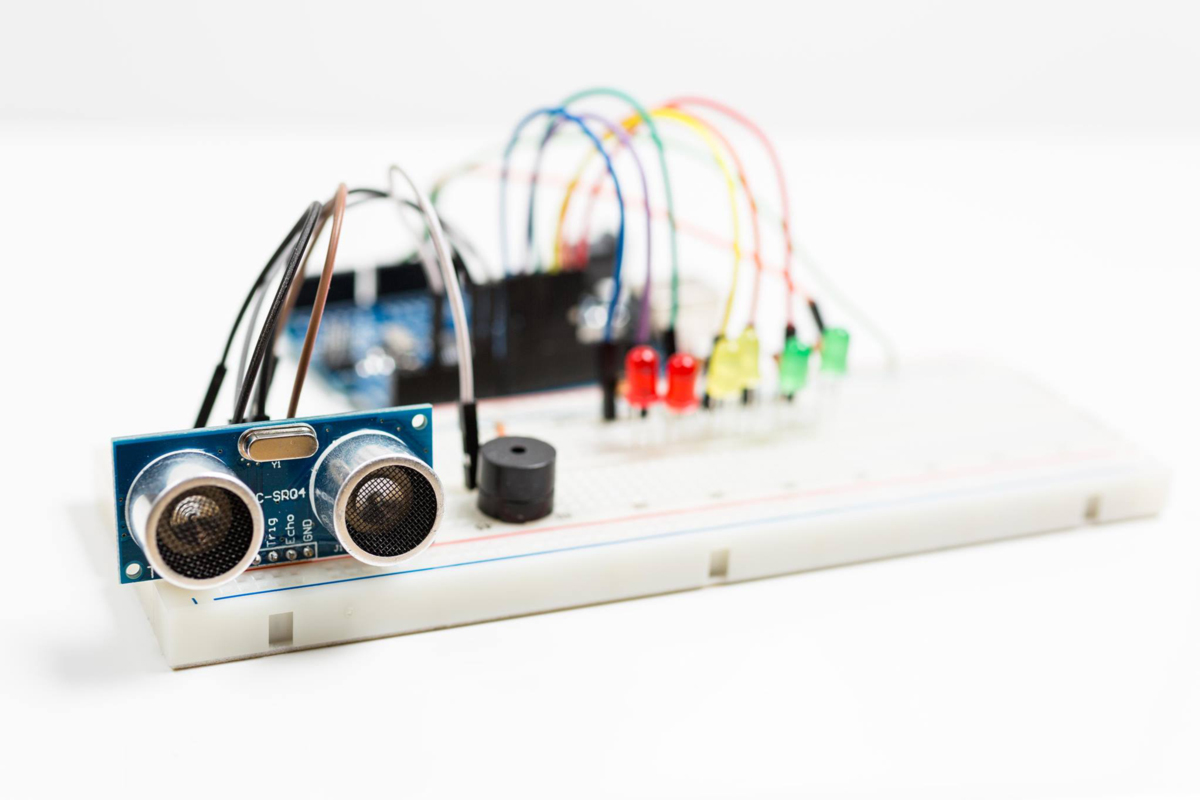 Top Technology Gifts For The Techies You Love 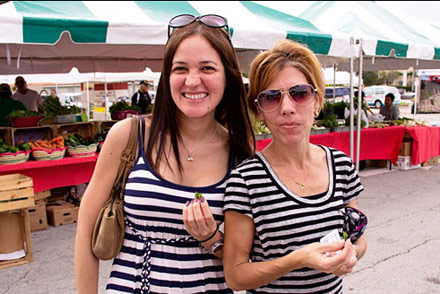 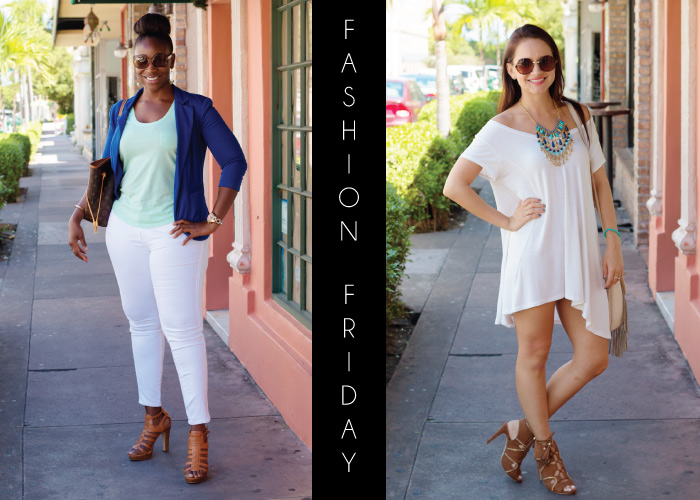