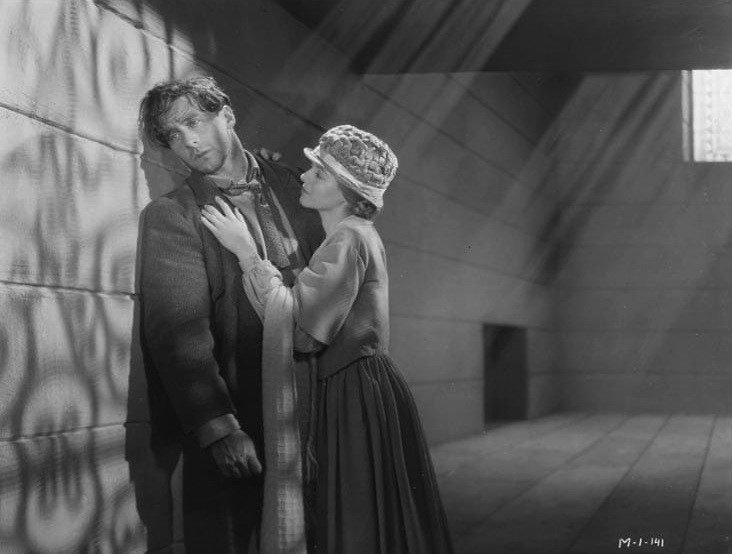 The term “Silent Film” has always been a bit of a misnomer.  Sound recording technology needed to create films with dialog didn’t come around until the late 1920’s, so the first few decades of cinema didn’t have dialog or sound effects like the movies of today.  But so-called “Silent Era Films” were never truly silent.  On the contrary, such films were most often accompanied by live musical performances.  Theaters of the early 20th century employed a house pianist or organist who would play music throughout the show.  For larger productions theaters might even recruit a small orchestra with strings and wind instruments to help add emotional depth and excitement to the silvery black and white projections.

I have often thought about what that must have been like to experience a film screening like that.  Much like walking on the surface of the moon, I never thought this would be something I’d actually get to do in real life.  After all, those days were long gone before my grandparents were born.  Who would even put on such a performance in the year 2019?  … The Coral Gable Art Cinema.  That’s who.

For what will be a truly unforgettable cultural event, Drano 2 Piano and our own Coral Gables Art Cinema will be screening the 1926 classic silent film “Sunrise” by director F.W. Murnau.  The screening will be accompanied by a LIVE musical performance from a duo of internationally renown pianists: Bobby Mitchell and Ashley Hribar.  The musical performance accompanying the film is said to consist of original music as well as classic works by R. Strauss, Mussorgsky, Gershwin, and Duke Ellington.

The screening will be held on this Thursday evening (April 18th) at 7:30pm at the Gables Art Cinema.  As far as I can tell this is a one-time event.  Don’t miss you’re chance to witness this amazing amalgamation of sights and sounds from yesteryear.  In fact, if you want to go, you should hurry over to gablescinema.com and purchase tickets before they sell out. 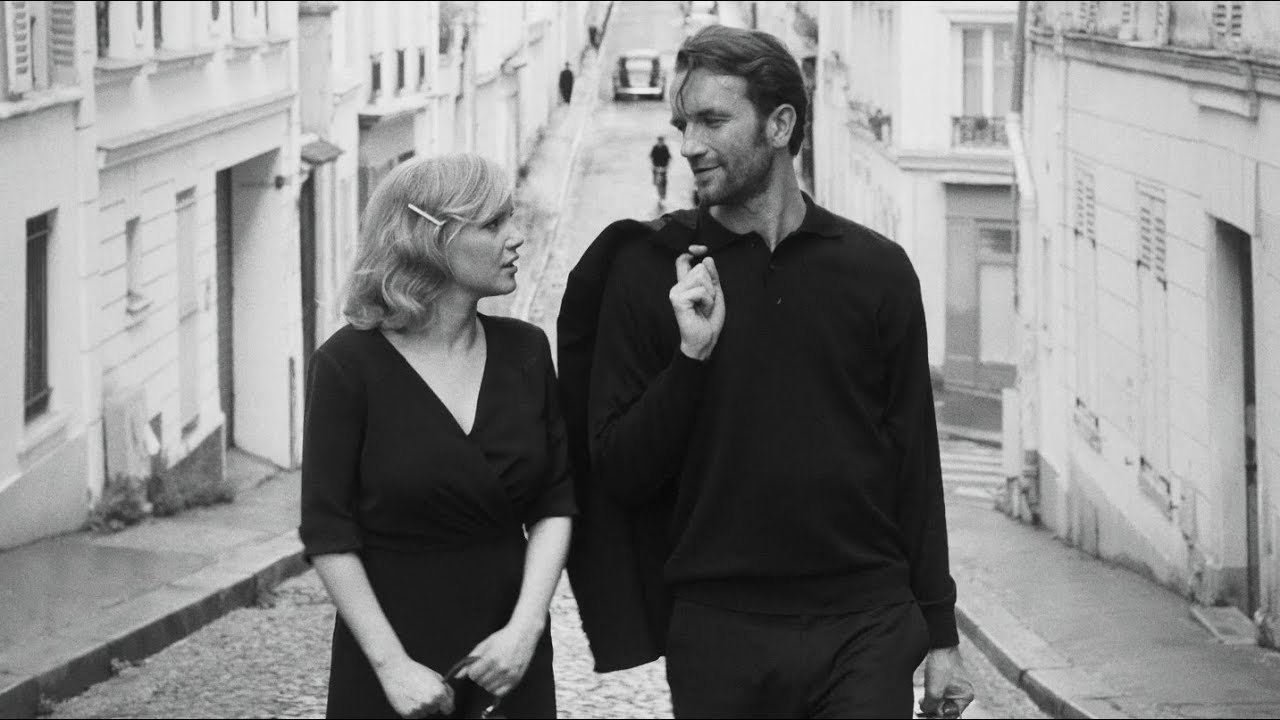